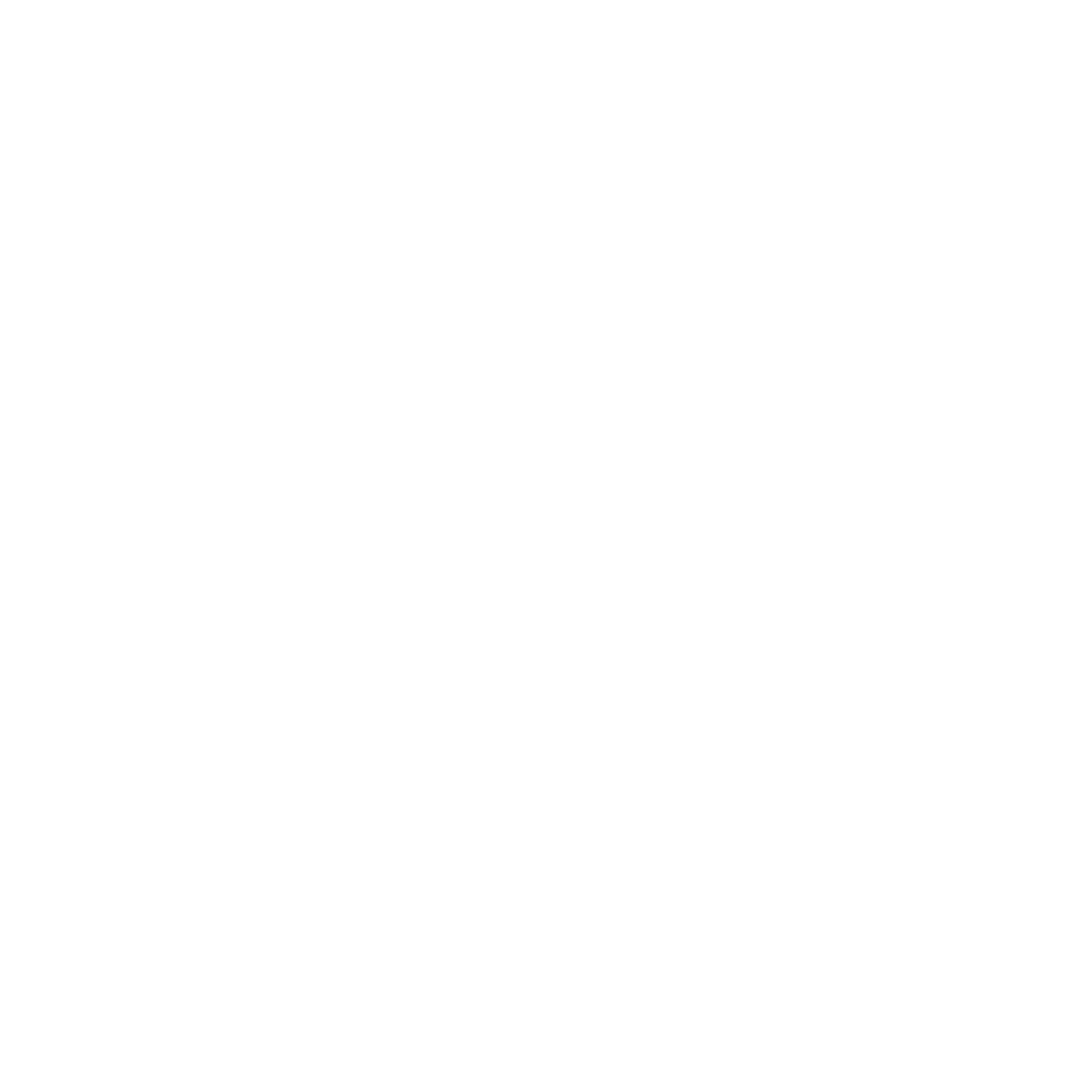 IoT can take you closer to your customer

IoT Can improve productivity and give you insights you never dreamed possible. Keep up with smart city IoT blog and news, white papers, product reviews .. ... 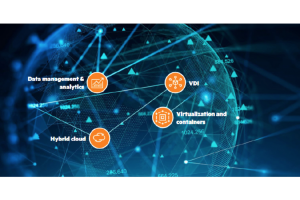 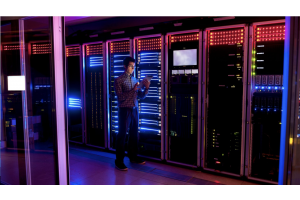 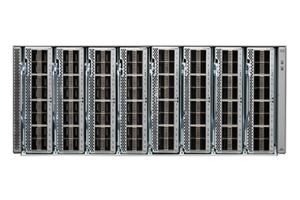 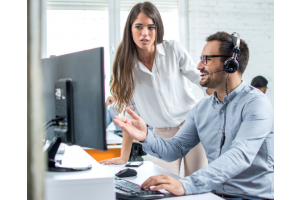 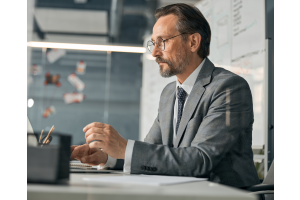